skip to main | skip to sidebar

This blog has moved...

Spindly, bare-branched trees have, seemingly overnight, burst into blossoms of pale pink and crisp, creamy white. And not a moment too soon.Spring, I love you.

Relationships – good ones – should change and grow with time. For two-and-a-half years you’ve given me a small space here in which to indulge a passion for food and photography. In the process I’ve learned much about myself, gained some previously unimagined skills and, most amazingly of all, found a community of like-minded individuals.

But this is no Farewell to Blogging (can you tell I’ve been reading Hemingway?). This post is simply a fond Farewell to Blogger. Blogger, you’ve been good to me, but a newer, fresher space is calling. Loudly.

The boxes are packed, the removal van is in the driveway and this little weblog is moving to a new home.

Come on over. The kettle’s on and there’s a tray of cookies in the oven.

If those of you who link to Nourish Me on your own sites would be kind enough to change the address in your link list, that would, of course, be wonderful.

Thanks. Can’t wait to show you 'round.

A fragrant bowl of wild rice Digging around in the pantry these last few weeks has been quite enjoyable. A jar of wild rice – long sleek grains of black and chocolate brown – and a packet of dried porcini were unearthed this weekend. Soup season may have dug its heels firmly in this week, but I’m nowhere near done with it. Not while the celeriac looks this good, anyway. 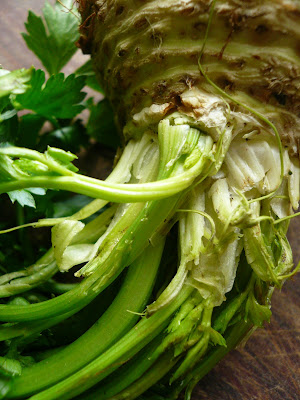 Clean is Deborah Madison’s typically spare description of this soup and she is, typically, spot on. Clean, as a descriptor, may not seal the deal on recipes ordinarily, but by this stage of winter I find myself longing for something lighter. There’s been a lot of stodge eaten in these parts of late. So this beautiful and yes, clean, balance of warm, wintry earthiness and toothsome, lightly-cooked vegetables seemed to say all the right things. A cloudy, fragrant stock from simmering wild rice and dried mushrooms together; a little soothing creaminess stirred through at the last moment and I served it with a little saucer of amber sesame oil to dribble, at will, across the surface. 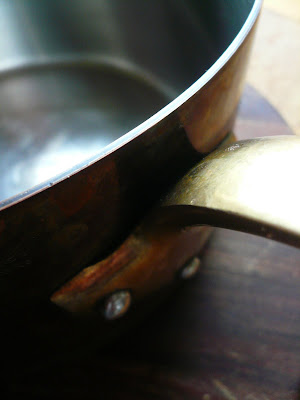 The recipe below is the result of gleaning a little from each of Deborah Madison’s wild rice chowders, some streamlining from experience and a small bottle of organic, unhomogenised cream from Tasmania. I must say, I quite like the photos for this one. They say, to me, exactly what I wanted them to. Fresh, clean, healthy. With cream. 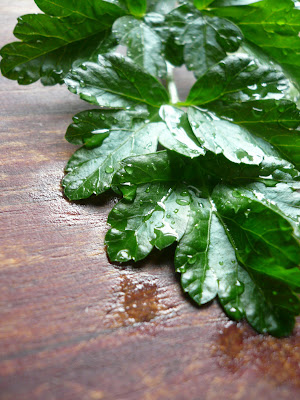 It is excellent. A timely reminder that spring, and change, are not too far away. 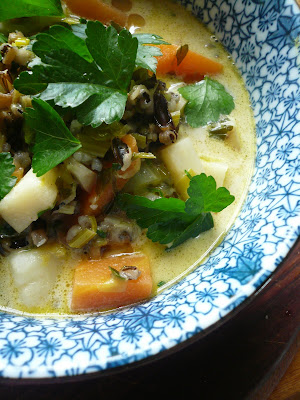 A wild rice and celeriac soup – feeds 4
Wild rice smells intoxicatingly good as it cooks. Too often that scent is lost in and amongst other grains. Not here. Here, it is star. Attention paid to the quality and flavour of your soy milk will make all the difference if cream is not your thing. Adapted, heavily, from Deborah Madison.

Place the wild rice in a saucepan, add the mushrooms, a teaspoon of toasted sesame oil and the water. Bring to a boil, add ½ a teaspoon of sea salt and reduce the heat to a burble. Set a lid, slightly ajar, on top and simmer for 40 minutes. When ready – the grains will butterfly open, bursting from their skins – set a strainer over a large bowl to collect the rice stock and drain. Set both stock and rice aside separately.

Cut the carrots into thick slices and then into large irregular shapes. Trim and slice the celery stalks. Cut the potato into large dice then thickly peel the celeriac and cut it too into large dice. Add the vegetables to the saucepan, up the heat and fry for about 3 minutes. Throw in the bay leaf and thyme and pour in the reserved rice stock along with another cup, perhaps a little more, of water. Bring to a boil, add 1½ teaspoons of salt then reduce the heat and simmer for 20 minutes, until the vegetables are tender.

Chop the remaining parsley leaves. Add the soy milk or cream to the soup, remove the bay leaf and tip in the rice and mushrooms and most of the parsley leaves. Warm through and serve in deep bowls, each garnished with a little parsley, lots of pepper and a few droplets of toasted sesame oil to round things off nicely. 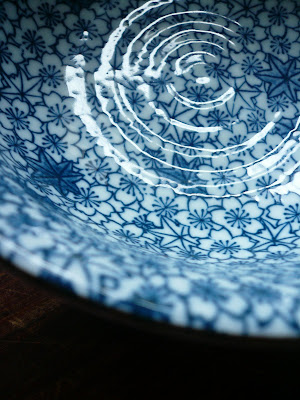 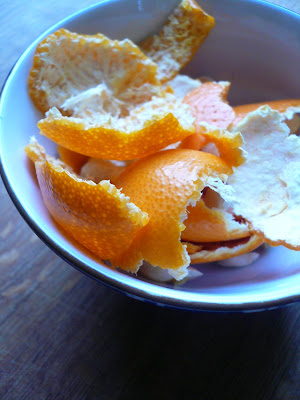 Once dried, on the window sill, these mandarin peels will be slipped into a small bottle of tamari and put away in a cool, dark place to mature.

Thick, luscious, salty, citrussy. Like nothing you can buy.

Last year, Kathryn of Limes and Lycopene offered a month long series of posts encouraging readers to gain more energy. This year, for the whole of August, she's revisiting the idea with an eye on your diet.

Each day, Kathryn, or one of a series of guest hosts, offers helpful, practical and, most importantly, achievable ways to get you feeling good about what you eat.

Head on over here to get on board. Invaluable dietary and lifestyle advice. 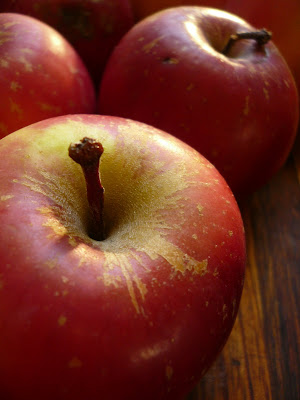 Almost eight years ago, at the age of twenty-nine-and-a-half, I swapped a love affair with cigarettes - sucked back with such delight, such seriousness - for a less-labored daily climb to my second-floor home. By the light of a flickering television, I knitted, furiously, a length of scarf not unlike Tom Baker’s Dr Who might sport, to wrap around and around and around. To hide within. As it lengthened, the stitches became calmer, looser, found a rhythm of their own. Six months later I emerged, smoke-free. 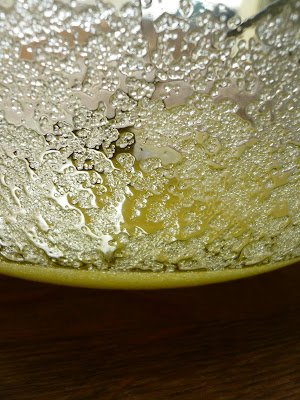 The Artist, rather fortuitously, turned up at roughly the same time. At thirty, an astonishingly gifted astrologer lunged for the polished chunk of rose quartz I wore around my neck, cooed and held it in his palm. I felt it almost burning as it fell back into place. ‘He must be dynamic, this fellow’, his tape recorded voice declares, ‘to have captured the eye of a Leonine woman’. He was. He is. I have listened to that recording of my younger self, chattering away merrily with the astrologer, many times since. In between the giggling, I hear forgotten hurts and a voice teetering, at times, dangerously close to tears. Des read me like a book. And I’m thrilled, each time, that he did. 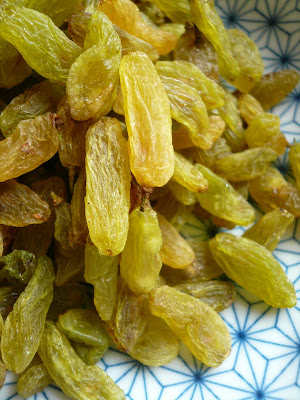 I had plans - small ones - of a quivering jelly for this post, one to celebrate the ripening bounty of the neighbours orange tree and, in a smaller way, my 37th birthday. Champagne mixed with freshly squeezed orange juice, some sweetness to tame the sour, all set to soft, shimmering wobbliness with agar-agar. A scientific kitchen challenge. But failure is not be tolerated on one’s own birthday. 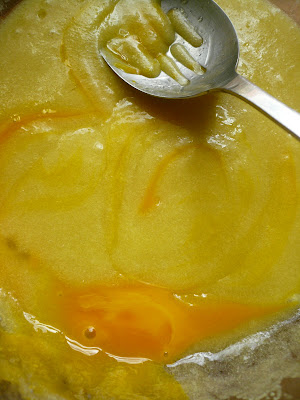 So we sensibly drank the champagne in front of the fire instead.

I’ll stow the idea away for Christmas, perhaps, for warmer weather and other celebratory nights. Simplicity wins out every time. Besides, I know, somehow, you’d much rather this Apple and Olive Oil cake, adapted from that marvellous, wonderful, beautiful Anna Del Conte. In fact, I think you should down tools and go and make it right now. Think of it as my birthday gift to you. 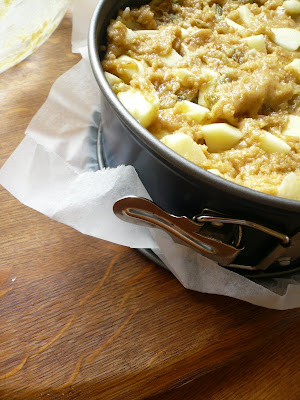 Anna Del Conte’s Apple and Olive Oil Cake
The thing that irritates me most about baking is the butter. I have little patience with it anyway, but waiting for butter to soften drives me nuts-o in winter. This moist, delicious cake uses olive oil not as substitute, but in preference to the stuff. I mean, how clever is that?

Soak the sultanas in enough tea to cover. Set aside to plump for 20 minutes. Peel and core the apples and cut each into small dice.

Beat the oil and sugar together until well amalgamated. Break the eggs into a teacup and add them, bit by bit, beating all the time. You’ll end up with a creamy mixture. Set a sieve over the bowl and sift in the flour, cinnamon, bi-carb soda, baking powder and salt.

Mix to a stiff batter with a metal spoon – I cannot claim to understand the reasoning behind this, but do so as it is often suggested. You don’t want to go upsetting the baking gods. Drain the sultanas well. Fold through the mixture with the diced apple. This is a very stiff mixture and will be visibly studded with fruit.

Scrape into the prepared cake tin, smooth down the top and bake for at least 1 hour – mine took 1 hour and 20 minutes and needed to be topped with foil halfway through to prevent it from burning. Watch it closely and check for doneness with a skewer inserted into the centre of the cake. If it comes away cleanly, your cake is done. 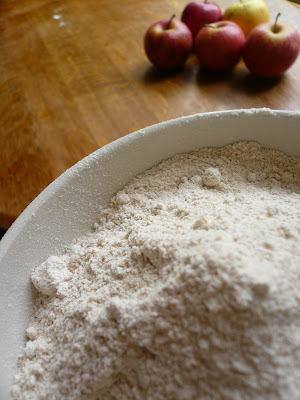 Oh I do love a good birthday. 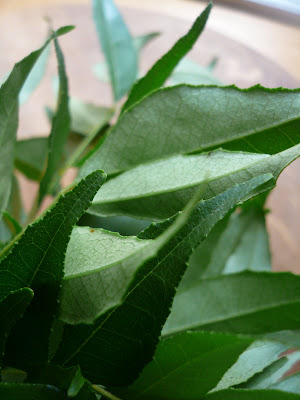 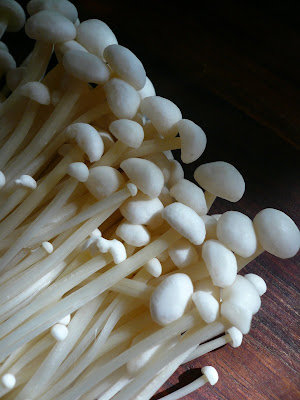 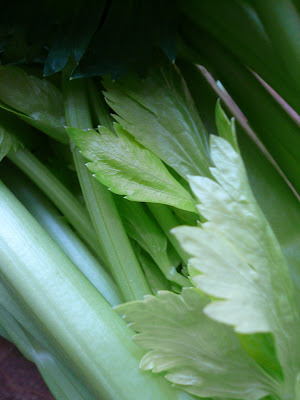 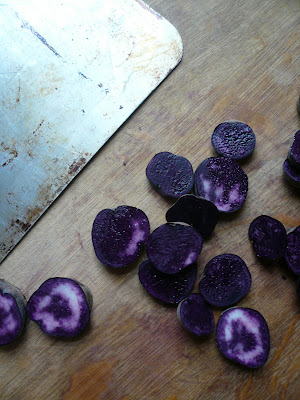 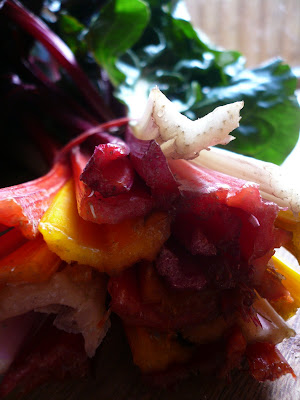 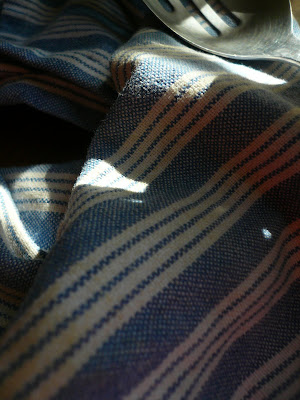 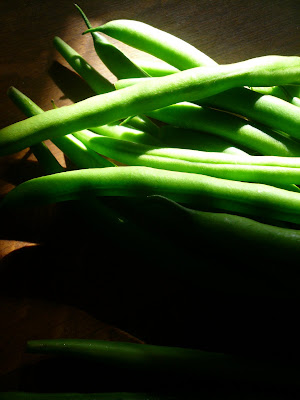 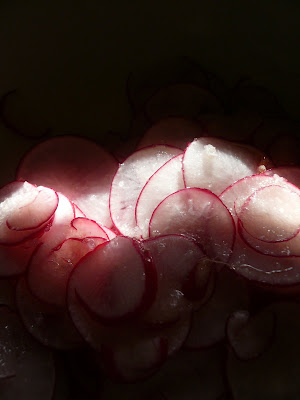 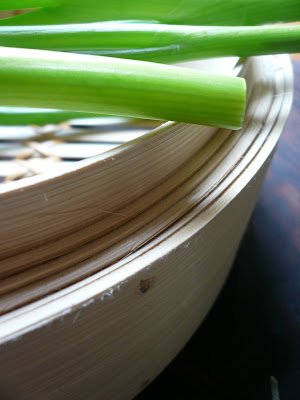 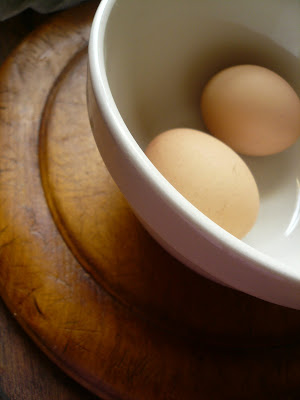 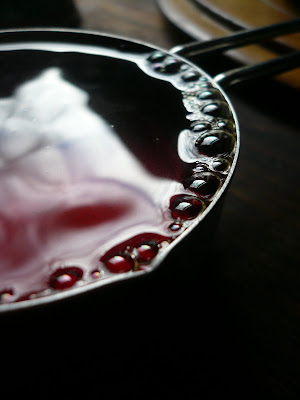 Look, it was quite hard to pick just ten favourite images and, in the end, I couldn't. Quite.

So eleven it is.

I seem to take hundreds of photographs for each post...the act of going through them, deleting merrily along the way, has taken a lot longer than initially anticipated. Clearly I have a thing for a) diagonals and b) shadows. Some of the ones I was contemplating were quite obscure. I like obscure. Always have. But, in the interests of keeping this food-focussed, I settled on things you've already seen.

Thanks to Vegeyum and Holler for the kick needed. I can de-frag now. With a cup of tea.

From the pantry (and the fridge) 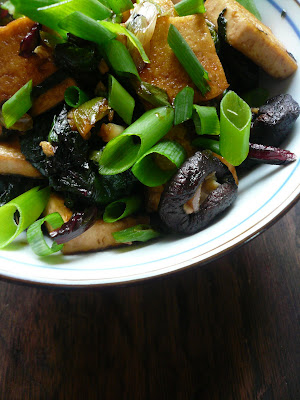 All this talk about pantry-lovin' has got me thinking as the wind whips wildly around the house.

All in my new favourite bowl.

The beetroot greenery, blanched and squeezed, carried the Ketjap Manis (how I love it) best. The pink water left behind was rather good, sipped, while waiting.

Lucy
I've moved to a new blog space: www.nourish-me.typepad.com (Click on the link underneath that funny old profile shot!)

This is a Flickr badge showing public photos and videos from lucinda dodds. Make your own badge here.

Other places you'll find me...